Although LibreOffice 4.2.0 is not yet released, it was already branched off from master in November last year, and improvements for the next release are already cooking in master. One of these will be a major improvement of shape handling in the DOCX import/export filter.

Some background: when DOCX was initially introduced, it still used VML (which is in short an XML equivalent of the binary shape format), and only Word 2010 started to write shapes using drawingML. Given that Word still understands VML, it wasn’t urgent for us to write shapes using the drawingML markup. As for import, Word still writes an approximate version of the shape in VML as a fallback — that’s what we read till now. Needless to say, newer drawingML features have no VML equivalent so with time it became more and more important for us to finally read and write shapes in DOCX using drawingML, which just happened in Writer.

I’m posting here a few screenshots showing the improvements I’ve implemented. Note that final 4.3 is still far from being released, so this is not a complete list. :-) In each case I’m providing a screenshot showing how it looked (at the end of an import/export/import again roundtrip) before, how it looks now in 4.3 and the reference layout. Click on the images to get a larger image: 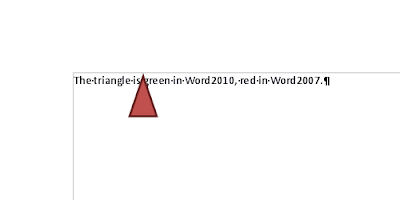 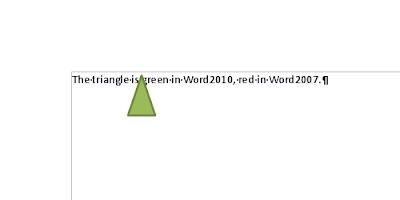 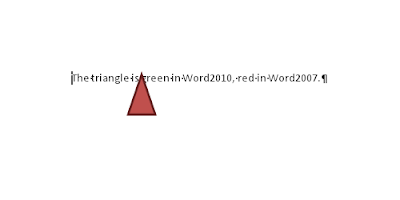 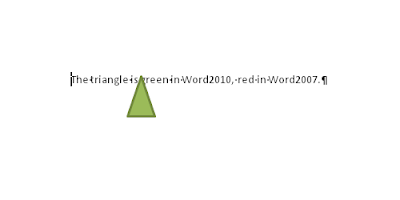 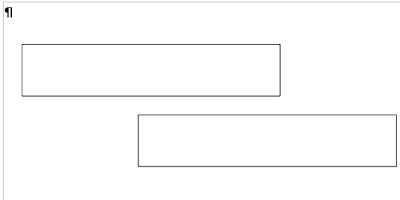 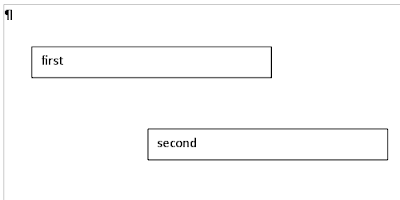 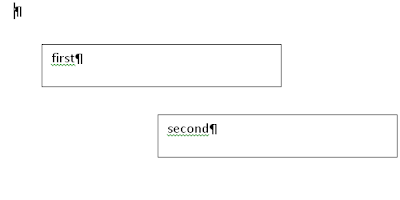 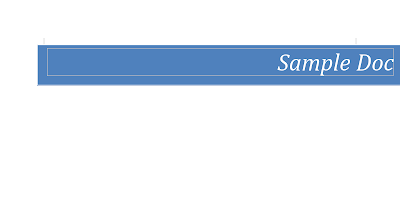 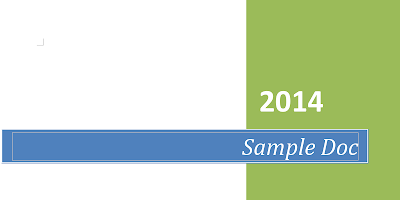 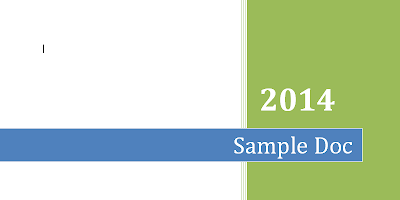 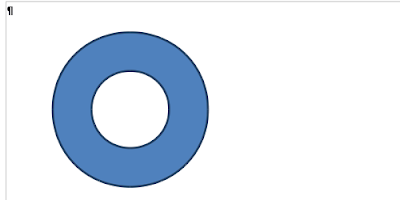 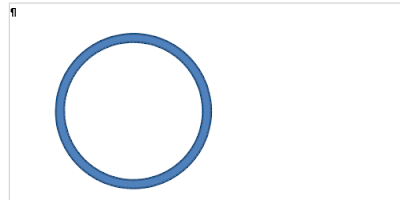 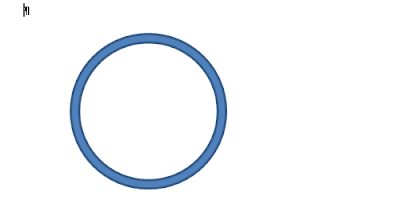 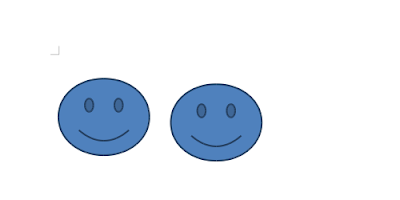 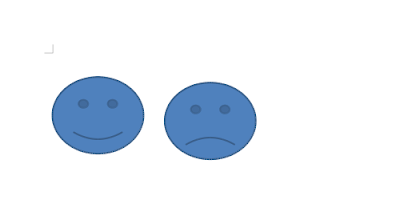 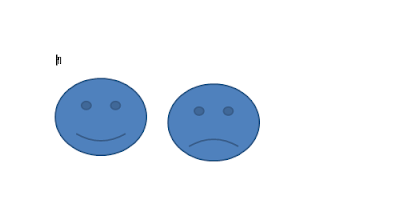 If you want to try these out yourself, get a daily build and play with it! If something goes wrong, report it to us in the Bugzilla, so we can try fix it before 4.3 gets branched off. Last, but not at least, thanks for CloudOn for funding these improvements! :-)