Cleanup of ooxmltok in LibreOffice 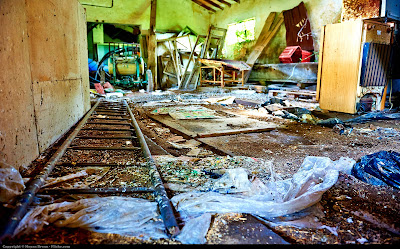 In June, we decided to get rid of XSLT usage in writerfilter, the module responsible for RTF and DOCX import in LibreOffice. As usual with cleaning up mess, this took time (about two months), but I’m now happy to say that I’m mostly done with this. :-)

See the doctok blog post for some background, the topic here was to clean up the OOXML tokenizer, that is that building block that turns a zipped XML document into a token stream.

The following problems are now solved:

Oh and the bonus feature: I’ve implemented a script called watch-generated-code.sh, which can record a good state of the generated code, and then compare later generated results against that, so that refactoring of the generator can now be performed in a safe way: you can change the generator in any way to make it better, and still avoid accidental output changes. :-) This is particularly useful, as it only diffs the end result of the whole generation process (cxx and hxx files), not temporarily files, which are OK to change, as long as the end result is the same.

As a conclusion, here are sizes of a stripped dbgutil version of the writerfilter shared library, from the libreoffice-4-3-branch-point and today’s master:

Again, the 8,3MB → 6,1MB size reduction is mostly thanks to Kendy’s map cleanups + the duplicated gperf hash going away. :-)